How is Reflexology Different from Traditional Medicine?

Reflexology is a skin-to-skin contact healing technique that many people confuse with other alternative healing methods such foot massage or general massage. Although there may exist similarities between reflexology and several other forms of traditional medicine, there is a considerable difference between them.

What is traditional medicine?

According to the World Health Organization, (WHO), traditional medicine (sometimes referred to as folk or indigenous medicine) is defined as medical skills, theories, beliefs, knowledge, and experiences that are native to several cultures and are used to prevent, diagnose, improve, and treat physical and mental conditions. 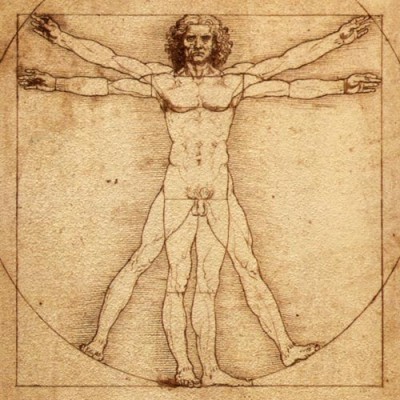 Differences between reflexology and traditional medicine 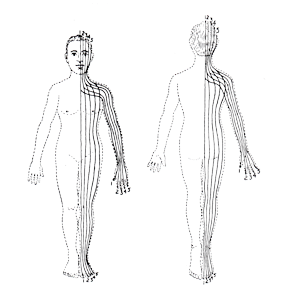 Reflexology’s point of focus is reflex zones. This healing technique works on the premise that the application of pressure on certain body areas such as feet, hands, and ears has the ability to heal other organs far from the reflex zones. Traditional medicine focuses on the whole body or part of the body which is not functioning well and has no reflex zones to work on. Herbs or medicine are applied directly (if possible) to the malfunctioning organ.

In traditional medicine, there may be no biology involved in explaining how a disease can be contracted, diagnosed, treated, and or cured. In some cases, diseases are believed to be a spiritual problem and such a disease can only be cured spiritually. Reflexology thrives on several theories that describe how the application of pressure can be used to stimulate the body to self-heal, relax, and ease off the tension in the muscles.

Reflexology focuses on reconditioning and strengthening the body so that its ability to self-heal can be improved. In other forms of traditional medicine, the only way to heal a sick person is to use herbs and other methods such as acupuncture.

Traditional medicine poses a risk to endangered species. In Chinese traditional medicine, it is believed that rhino horns possess special powers that can cure diseases. Shark fins are also being used as a source of medicine and this is causing a serious threat to the shark population. However, reflexology does not endanger any animals because it does not rely on any animal to serve its healing and relaxation purpose.

Reflexology is a contact therapy. It uses the application of pressure on targeted areas to effect a change on other organs. Traditional medicine, with the exception of a few other types, does not involve the use of massage therapy.

Several forms of traditional medicine require a home remedy (also known as a granny cure) to treat or cure a disease. The home remedy consists of vegetables, spices, herbs, and or flowers. Reflexology relies on the squeezing of certain body areas in order to improve and strengthen several organs. 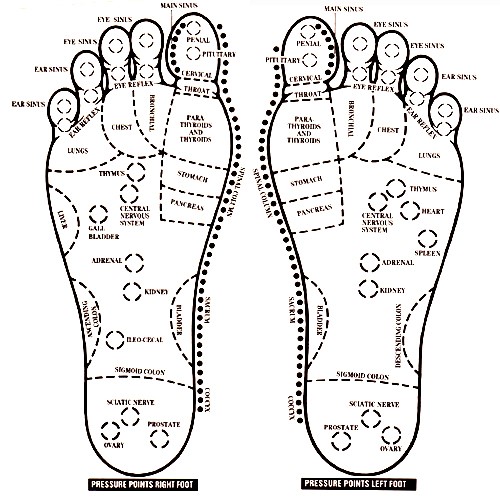 Reflexology works to improve and strengthen all the organs of the body, irrespective of the organ which is not functioning properly. However, traditional medicine focuses on healing the problem areas or treating the visible symptoms of a disease.

Reflexology is almost similar to massage therapy. They both involve the use of hands on the body but the end results are different. Reflexology aims to relieve pain and stress and in the process, restore the optimum functionality of the body organs. Massage therapy is only effective in relieving tension in the muscles.

Another notable difference between massage and reflexology is the body areas where the massage can be applied. In reflexology, pressure can only be applied on the feet, hands, and ears (or a combination of the three). In massage therapy, any part of the body can be massaged in order in promote relaxation and relieve tension in the muscles.

Acupuncture is almost similar to reflexology, but the main difference is that the former employs the use of needles in order to achieve its intended purpose of healing and relaxing the body.

Reflexology may come from the same family as other forms of traditional medicine, but it is different in principle and application. By opening up the neural pathways in the body and giving the body its natural ability to heal itself, reflexology can help to treat ‘silent’ medical conditions that the body may not show symptoms of.

Despite the differences between reflexology and other forms of traditional medicine, they are both important and can be used together to achieve one common goal – a healthy and relaxed body.