Although many people are only becoming aware of reflexology in this era and age, this massage therapy has been in existence for quite a long time. The practice has had a charming timeline in history. It is interesting to have a look at the origins of the practice, how it has evolved over time and how it has morphed into what it is today.

Although the true origins of reflexology are still debatable, the discovery of a painting in an ancient Egyptian tomb (tomb of Ankmahor) provided tangible evidence about the ancient practice of the therapy. The painting is believed to be as old as 2330 B.C., meaning that reflexology could have been long practiced before 2330 B.C. 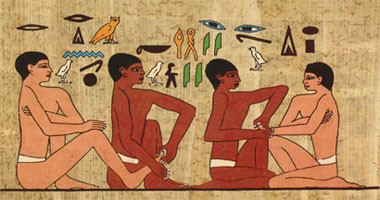 Before the emergence of the Egyptian painting, there was a belief that the practice was a spin-off of Ayurvedic medicine, a form of alternative medicine practiced in ancient India. There are also suggestions that the practice might have borrowed some of its principles from other healing techniques such as acupuncture and shiatsu.

The sixteenth century was a ground-breaking period for the practice. Benvenuto Cellini, an Italian sculptor, managed to successfully reduce pain on his body by applying pressure on his toes and fingers.

It appears that reflexology evolved from several ancient healing techniques. However, in the western society, the early accounts of the practice were accounted for by two physicians, Dr. Adamus and Dr. A’tatis who in 1582, published a book on reflexology. Shortly after, Dr. Bell of Germany published a second book on the healing technique. 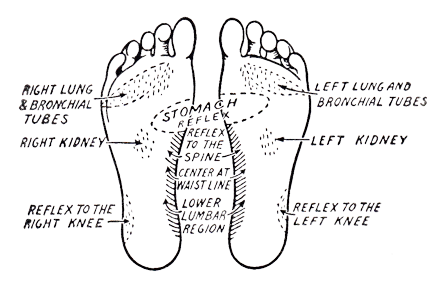 It is believed that when the twentieth US president, James Garfield, was shot during an assassination attempt in 1881, physicians applied pressure on some of his organs in order to relieve pain.

The twentieth century is the moment in history when reflexology began to take shape into what it is today. Among the early proponents of the healing technique was Dr. William H. Fitzgerald, M.D. Dr. Fitzgerald partnered with Dr. Edwin Bowers, M.D., and they published a book entitled “Relieving Pain At Home” in 1917.

Back then, reflexology was known as Zone Analgesia – as Dr. Fitzgerald preferred to call it. He reasoned that applying pressure on body organs corresponding to an injured organ would relieve the pain. The palate, back of the pharynx, and the tongue were used as pressure points (or reflex zones) by the doctor. Some of the tools he used included clothes pegs, surgical clamps, aluminum combs and elastic bands. 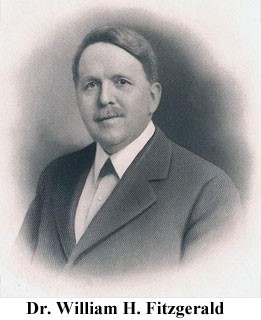 Dr. Fitzgerald also found out that applying pressure on pressure points did not only minimize pain but managed to treat the root cause of the pain. This was a victory on its own. As a result of his work and discoveries, he drew the first chart depicting the longitudinal zones of the human body.

Although the theory zone therapy was initially not well received in the early twentieth century, dentists and doctors accepted it as a way of relieving pain. Today, Dr. Fitzgerald is called the “Father of zone therapy” for his pioneering work in the field. Dr. Fitzgerald was inspired by Dr. H. Bressler who had earlier used pressure therapy on some of his patients.

The other proponents of Reflex zone therapy were Dr. Joseph Riley and Dr. George White. Working in Dr. Riley’s office was Eunice Ingham, a therapist. After seeing Dr. Riley working on patients’ hands, Eunice Ingham was convinced that working on the feet of the patients would relieve their pain. Due to her interest and studies, Eunice Ingham managed to use the feet to map the entire human body. She played a central role in shaping reflexology.

Eunice was a lecturer, author, and public speaker. One of Eunice’s students, Doreen Bayly, authored a book entitled “Reflexology Today” in 1984.

In 1961, the term ‘reflexology’ was adopted after the profession of physiotherapists refused to accept the term “Zone Therapy.” Some of the names used to refer to reflexology are Pressure Point Massage, Reflexotherapy, and Vita-Flex among others. 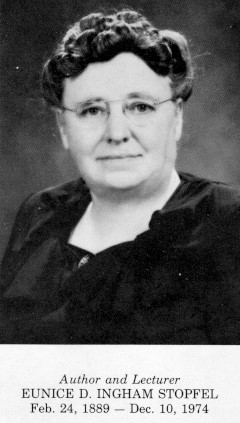 The Association of Reflexologists (AoR) was formed in 1984 in the UK. The year 1991 saw the formation of the International Council of Reflexologist (ICR) in Toronto, Canada. In 1994, Reflexology in European Network (RiEN) was established. Ever since then, several other reflexology organizations have been formed with the aim to promote the massage therapy.

The history of reflexology is a great story entwined with ancient Egyptian tombs, medical doctors, and an assassination attempt on an American president. Modern reflexology is nothing but an offshoot of mainstream medicine. Whatever the story, reflexology was here before this generation and will continue to be here for a long time to come.